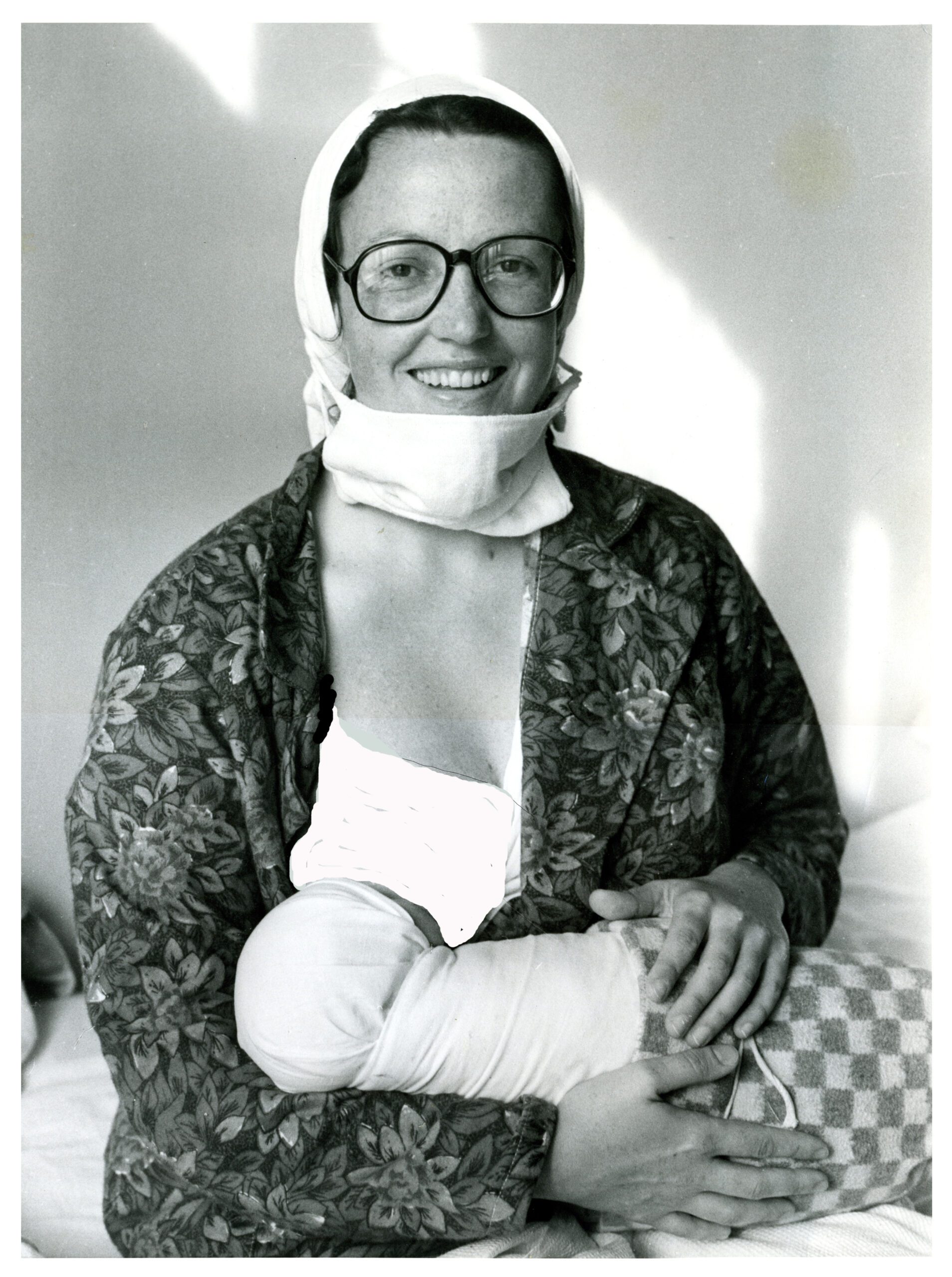 In August 1984, at eight months pregnant, I traveled with my former husband to the Soviet Union during the Cold War to give birth to our baby as a gesture for world peace. Alexander was born on September 6, 1984 in our room at the Hotel Pribaltiskaya in Leningrad, USSR (now St. Petersburg).

In one of the many synchronistic events that occurred before and during this journey, Soviet journalist Valery Kislov happened to be visiting the hotel shortly after Alex’s birth and published our story in Komsomolskaya Pravda.

Little did we know that our selfless act would attract so much publicity and attention. The Soviet press interviewed us multiple times and christened Alexander the “Peace Baby.” Mr. Kislov’s article resulted in Soviet citizens sending us hundreds of post cards, telegrams, letters (some containing money), and gifts. The hotel manager moved us into a larger suite at no charge, and the staff brought us a huge bouquet of flowers, diapers, baby clothes, blankets, books, and toys for Alexander. When people saw us in the hotel, they cried and hugged us.

We were overwhelmed by Soviet citizens’ expressions of gratitude. Included in their heartfelt letters were photos of their children and families. Many wrote, “We want no war! All we want is blue skies.”

A few days later, Alexander’s name was entered in a Leningrad official birth record in an elaborate birth registration ceremony at the ornate Dvorets Malyutka (Palace of Infants) with piped-in Tchaikovsky music. Registrar Nina Stepanova presented us with an honorary Leningrad citizenship medal for Alexander, dubbed the ”Peace Baby” by Soviet media.

My memoir titled Labor of Love: My Journey through the Iron Curtain to Birth the “Peace Baby,” is a work in progress. 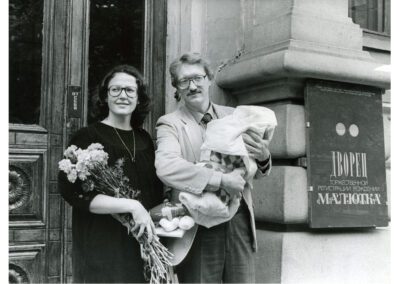 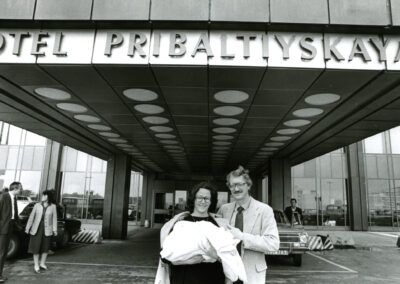 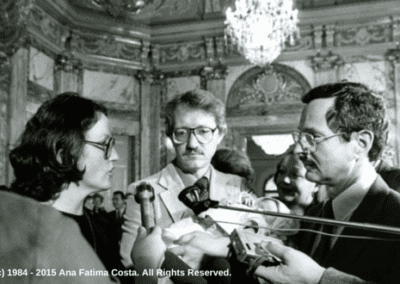 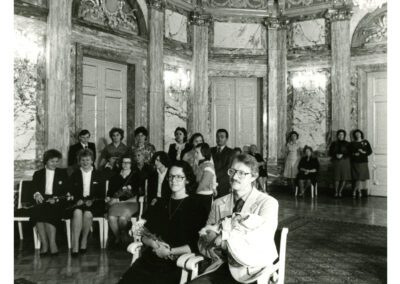